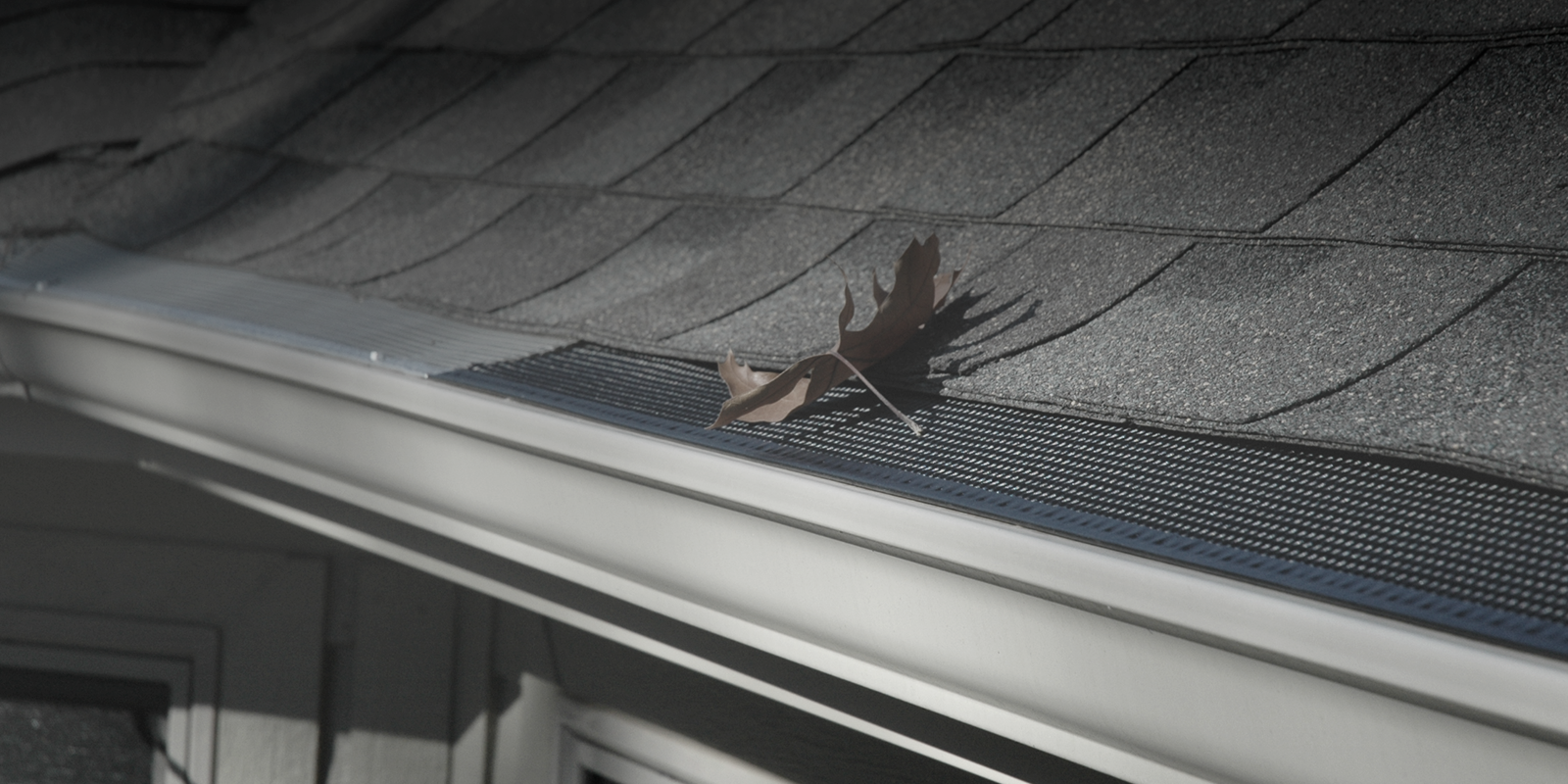 One of the biggest problems facing homeowners in the winter months is ice/snow/freezing rain damage to the gutter and downspout system. Gutter storm damage can occur as a result of these powerful storms, which would then require gutter repair or replacement as the proper remedy for the situation. Let’s go over the three most common issues you may see after a winter storm rolls through

Get a Free Estimate

Twisting or pulling off completely

Mother Nature loves to throw some pretty extreme winds in Northwest Indiana and Southwest Michigan during the winter months. We get a lot of calls from homeowners after a snowstorm telling us the snow wasn’t the issue, but the 30-50 mph winds have literally pulled the gutter off the home or caused it to twist on the home and it’s now dangling. LaPorte Seamless Gutter’s systems are warrantied and rated to 55mph winds due to our extremely strong hanger, hanger spacing, and thick .032 gauge gutter. If you live near Lake Michigan, you know how brutal those winds can be. Replacing the gutter that’s twisted or has come off the home with a seamless gutter from LaPorte Seamless Gutter is the solution here. The peace of mind you’ll have when you hear that winter wind whipping around as you sit comfortably inside in the warmth is well worth it! 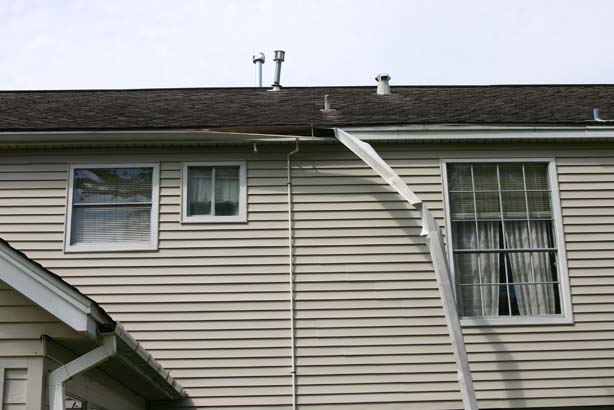 Ice and snow are tremendously heavy! If the gutter system is composed of thinner material (.019 like you would find at the big box stores, or .027 like 95% of contractors in the area use, compared to LaPorte Seamless Gutter’s .032 heavy gauge), the weight of the full gutter can cause the middle to start to sag and pull away from your house. If this happens to your home, the solution may be to pull the system back up and install additional hangers. If the weight has deformed the gutter significantly, a replacement would be the solution.

Bigger ice and snow storms often cause a problem for the gutter system: Contraction time! Aluminum gutter expands and contracts more than you might think. A 50 degree temperature change (50 degrees in November and then 0 in January or February) on a 50 foot run of gutter can cause contraction of about ½ an inch. That doesn’t sound like much, but you are asking the material that is locked in by hangers every 2 feet to strettttch out, and if the hangers are weaker or the material is thinner, the hangers can pop and fail, causing sagging. Contraction can also cause the corners of the system (called miters) to pull apart, causing the seam of the miter to split, which is game over for holding the water. You’ll see a drip at first, and over time you’ll see a stream of water coming out of the corner. LaPorte Seamless Gutter can do a few different things to remedy this issue. Every home is different, so that could involve replacing the corners, rehanging the gutter properly, or replacing as needed.

LaPorte Seamless Gutter has the long term solution so you can rest easy knowing the fix is a phone call away! 219-362-9972 or click HERE to request a free estimate